My big giant OMG project is what I am calling the Barbie Dream Pavillion: a spoke-wheel pavilion of pink brocade and canvas for the 2015 camping season. This sentence gets me looks when I tell people, then I have to show them my evidence. They still think I'm crazy for sewing my own tent but at least can see my research. 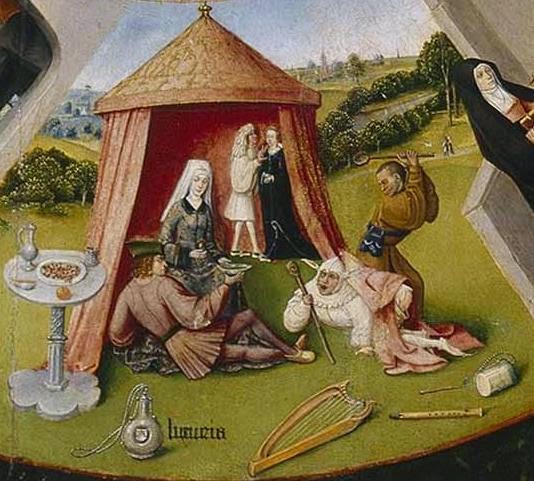 Looks like a giant pink brocade spoke-wheel pavilion to me. BOOM ::drops mike:: Damn, there isn't a mike. This is a blog. And I'm a pasty white person. Well, anyway... 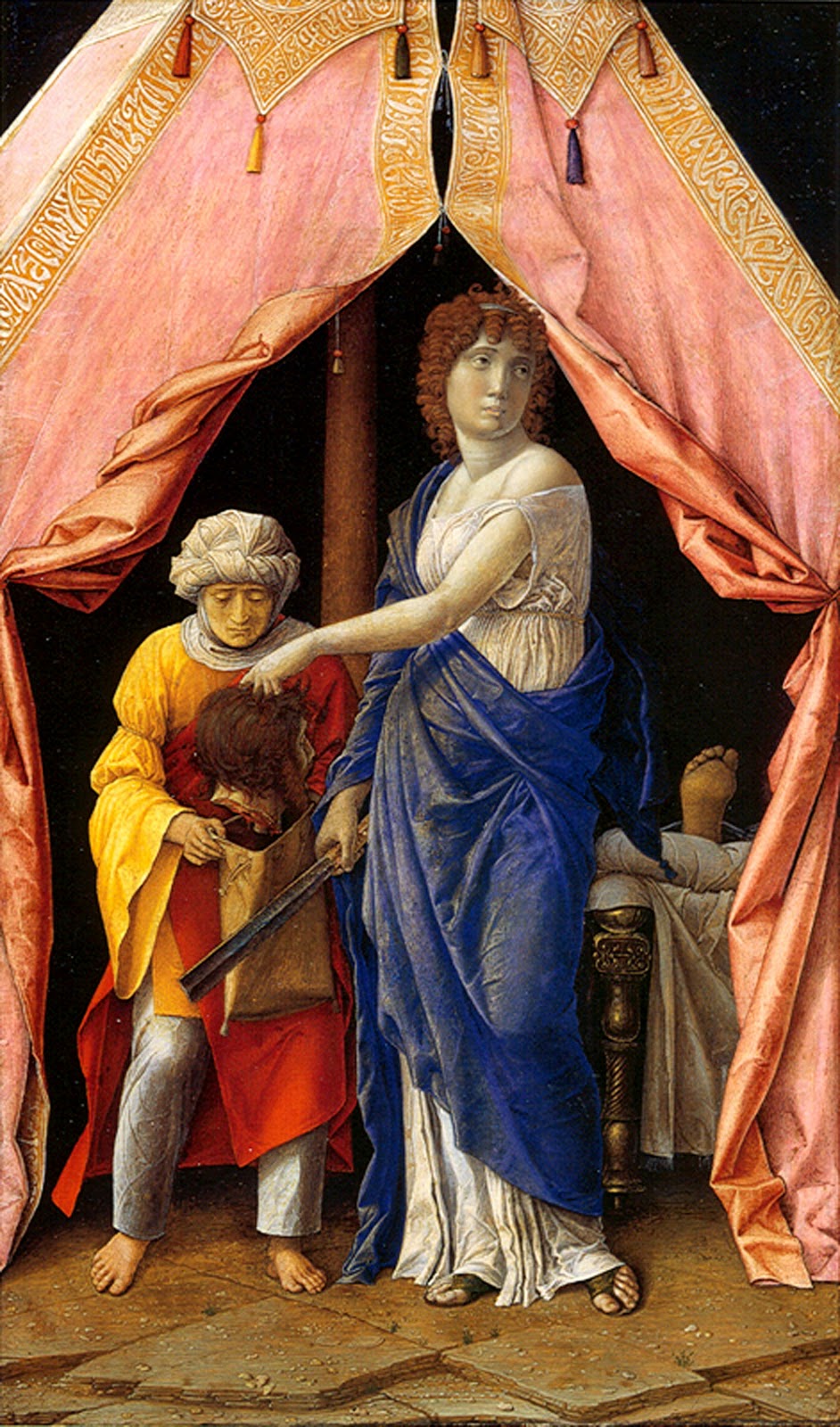 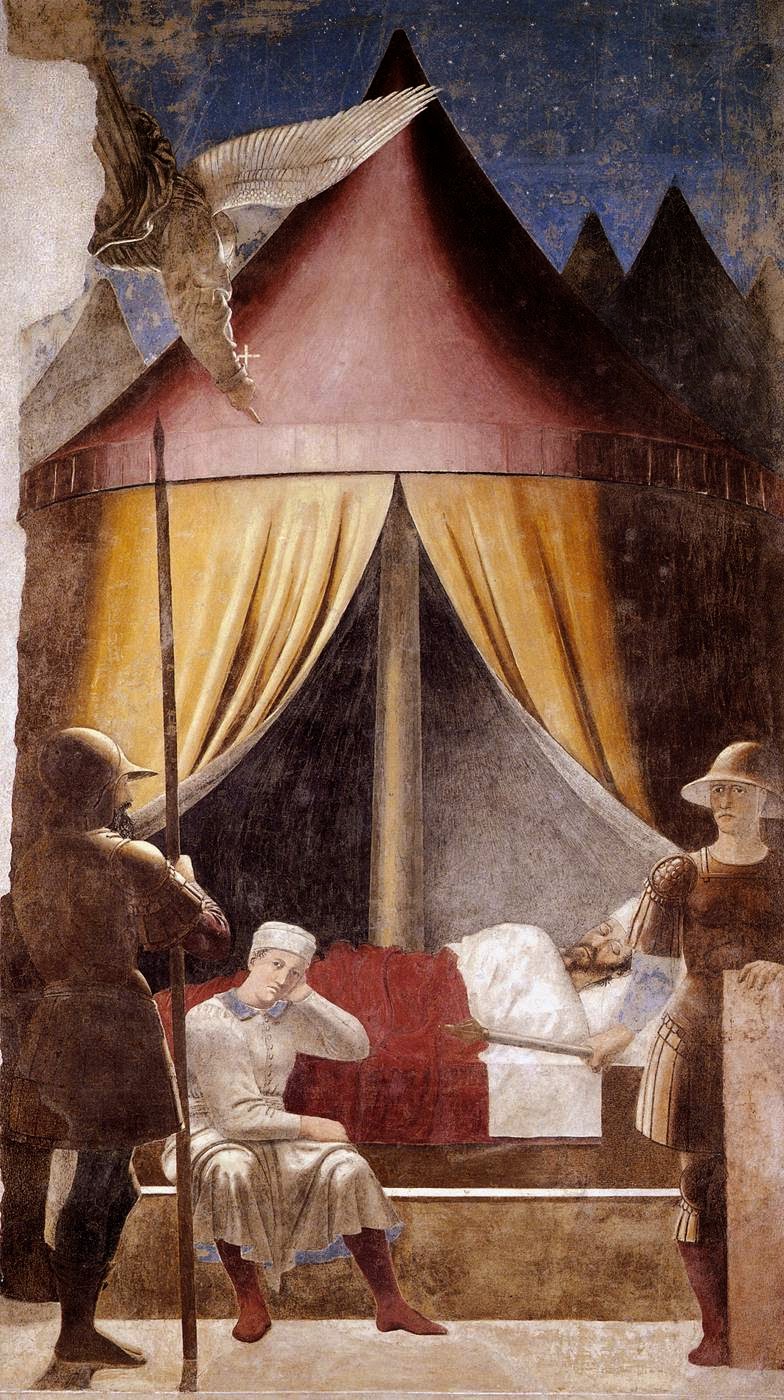 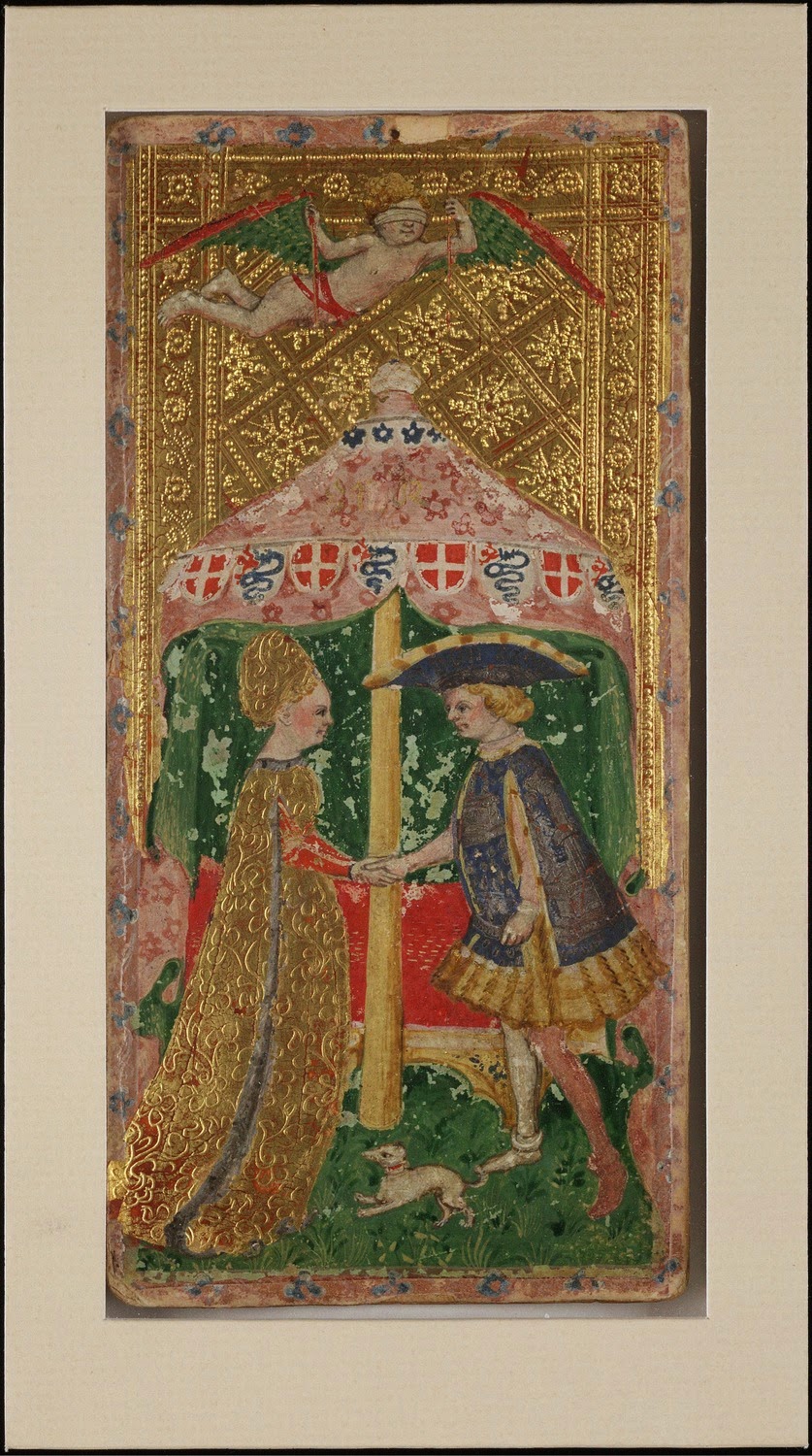 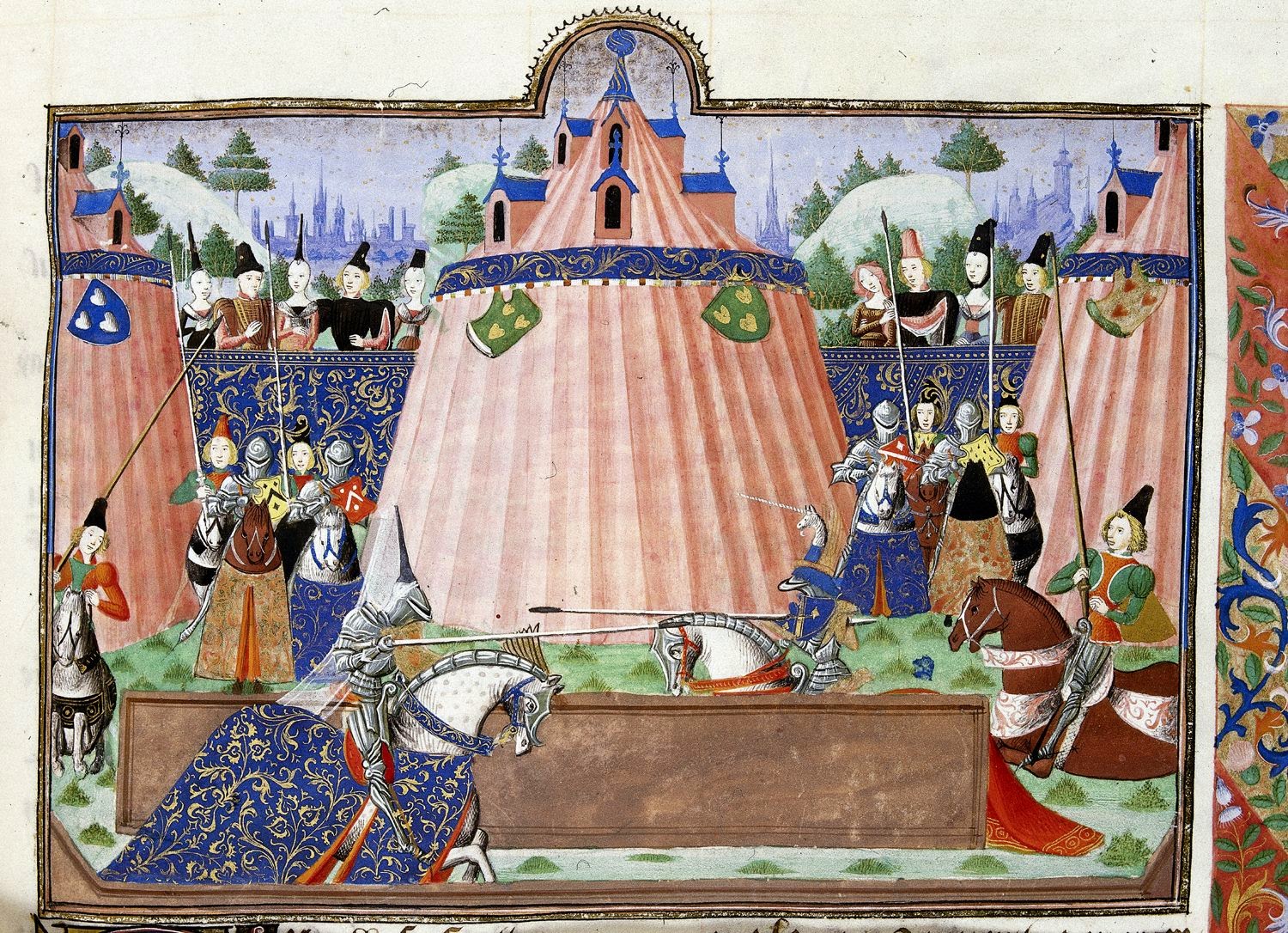 Tournament of Inglevert (detail)
British Library Harley 4379 f. 43
Netherlands, S. (Bruges)
*Note* Ordinarily I would agree that the red had faded here, but where you can clearly see the saturated red tones on the knights I believe the tents were initially illustrated as pink.

If you even think the words "Pink isn't period" let alone let that ancient acid fall from your lips I will find you and bring the attack Laurels with me. As demonstrated above, pink is clearly period. Hot flaming Barbie pink is from cochineal, which is little beetles crushed up in dye from Mexico and one of the first things the Spanish got all hyped up over bringing back from the new world after gold.

A household member Iulia Agricola does a vast amount of maritime history and War of 1812 stuff as well and discussed with me that the pink actually could be a very period color for tents as there is a method of waterproofing canvas by boiling it in tree sap (I believe oak) which would leave a pink color on the canvas.

Looking deeper and deeper into period tent imagry there are quite a few pink tents lurking out there if you know where to look.

Next time we'll talk about design!